Final battle figures revealed 233 men from the Regiment dead, 386 wounded, and ninety-one reported missing (and later assumed dead).   Only 110 men from the Regiment remained unscathed after the battle. The casualty rate for many battalions was over fifty percent; for the Newfoundland Regiment, it was eighty-five percent. Only one other battalion, the 10th West Yorks, had a higher casualty rate. 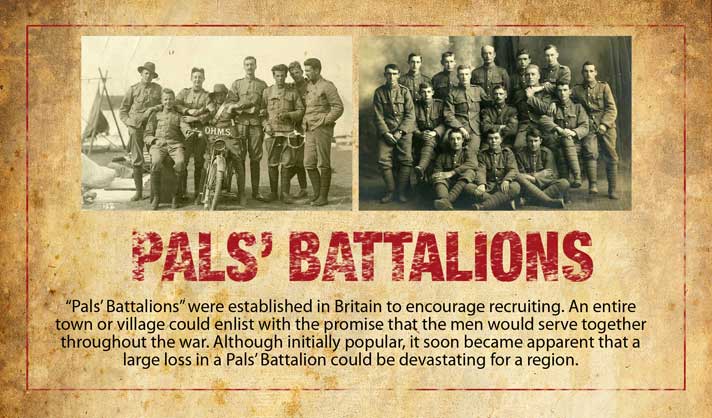 The Regiment's sacrifice at Beaumont-Hamel was noted by Allied leaders. Commander-in-Chief of the British Forces, Sir Douglas Haig, wrote: "Newfoundland may well feel proud of her sons. The heroism and devotion to duty they displayed on 1st July has never been surpassed." 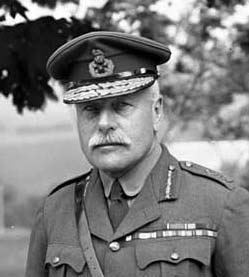 Despite the devastating losses at Beaumont-Hamel, recruiting efforts for the Newfoundland Regiment continued successfully back home and the Regiment soon rebuilt itself. "The losses in the field have stimulated recruiting," Newfoundland's Governor reported to Field Marshall Haig. However, by the beginning of 1918, the recruiting situation would be more difficult.