As the stalemate on the Western Front continued through the fall of 1917, the armies of both sides began to explore new military tactics. While the Germans began using mustard gas   and small assault forces, the Allies worked on coordinated attacks involving infantry and tanks. The Battle of Cambrai was to be the Allies' "Great Experiment" using this approach. 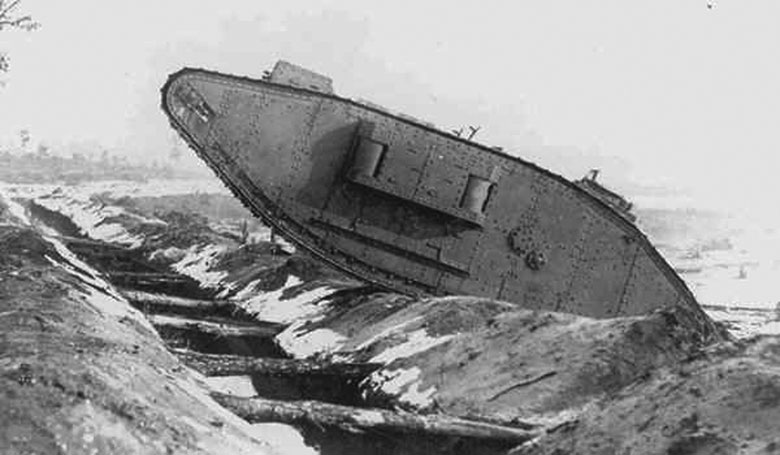 The Allied goal was to break through a ten kilometre section of the German Hindenburg Line in northeastern France. Their objective was the city of Cambrai, a vital German supply centre. 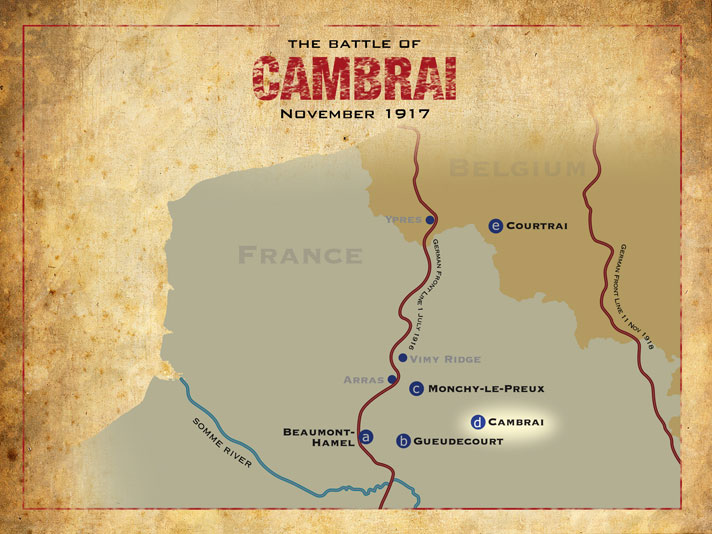 The Allies planned a surprise attack. As the landscape was favourable for the deployment of tanks, they would not have to use their customary artillery bombardment prior to the attack to destroy the enemy's barbed wire and other defences. The advance would involve 278 tanks and six infantry divisions — including the 29th Division.