Although a small band of Newfoundland Regiment soldiers had managed to save the village of Monchy-le-Preux on April 14, the rest of the Newfoundland and Essex Regiments had been decimated. Between the two Regiments, approximately 1000 of the 1300 men who advanced on Infantry Hill were killed, wounded, or taken prisoner. From the Newfoundland Regiment, 166 men were killed, 141 were wounded, and 150 were taken prisoner. In fact, more Newfoundlanders and Labradorians were lost in the fighting at Monchy-le-Preux than in any other engagement except Beaumont-Hamel. 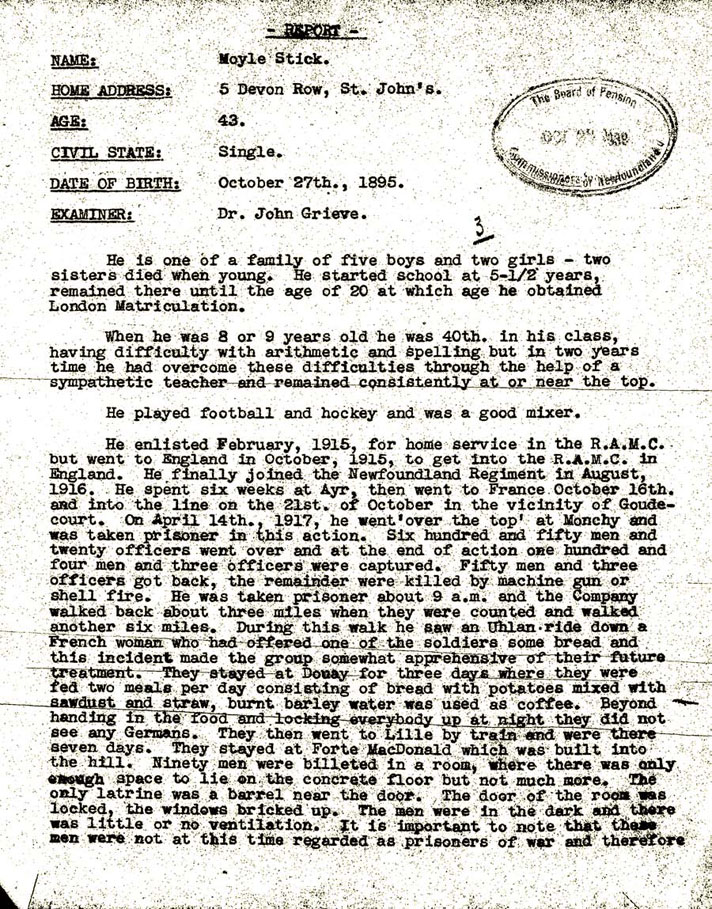 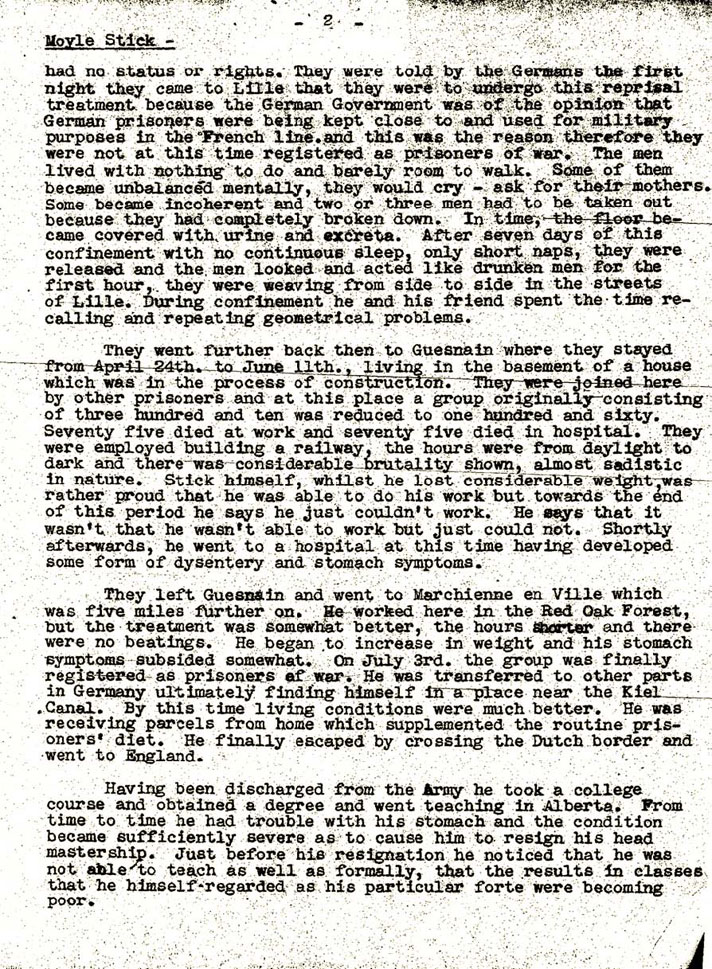 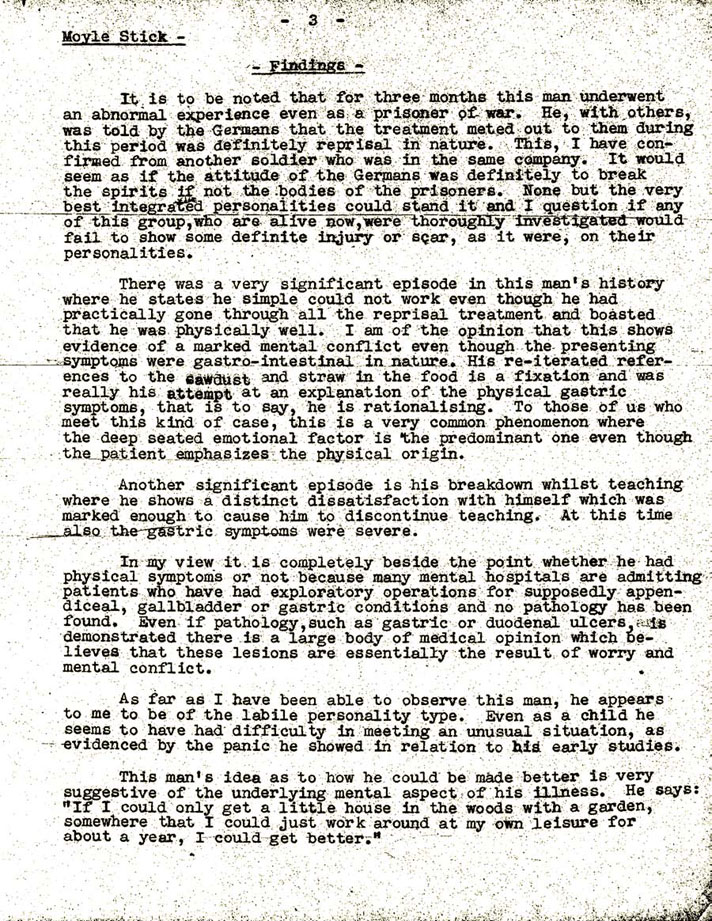 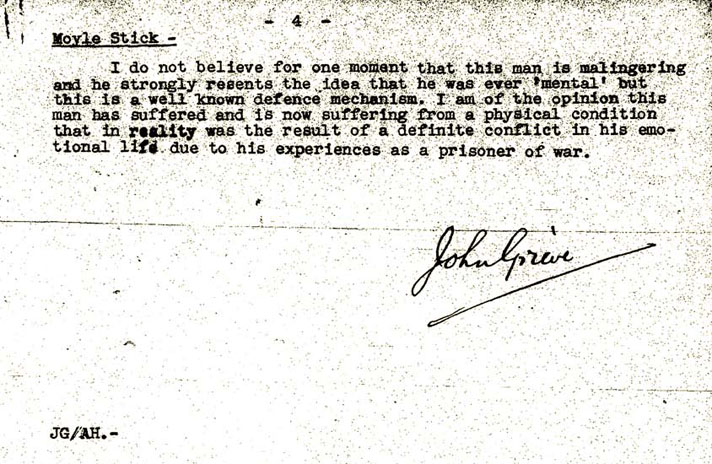 On April 23, the surviving members of the Newfoundland Regiment played another role in the Arras campaign. They served a supportive role in the Second Battle of the Scarpe. Another sixty-three men were lost in this engagement. The Battle of Arras finally came to a close on May 16, 1917. Although British troops made some territorial advances, 160 000 men died in the campaign. 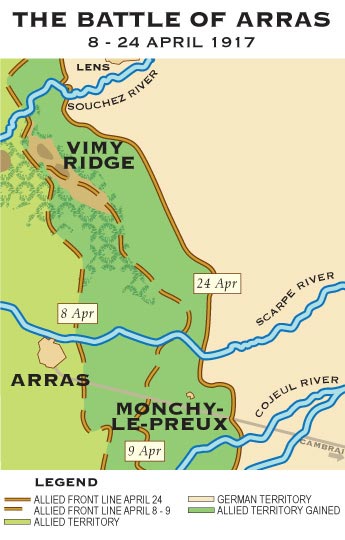