For many Newfoundlanders and Labradorians, the war brought economic opportunities. The war disrupted much of the European fishery, resulting in a high demand for fish from other sources. As a result, the colony's fishery enjoyed several years of high demand and high prices. 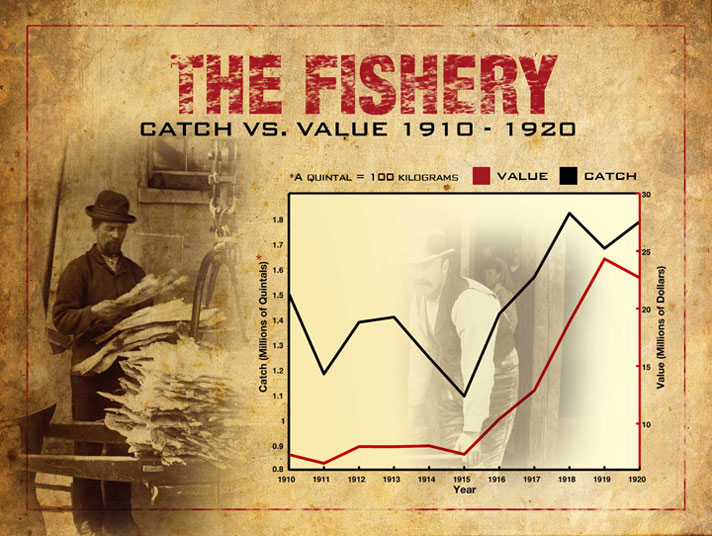 The rise in the price of fish affected the outport communities in particular and posed challenges for the communities and for the government.

During the course of the war, the Newfoundland Government's revenue steadily increased. By 1918, the colony had a surplusMore than is required or needed. A government surplus would be the money remaining after the government's expenditures (costs) are subtracted from its revenue (income). of over $1.1 million — the largest in its history. 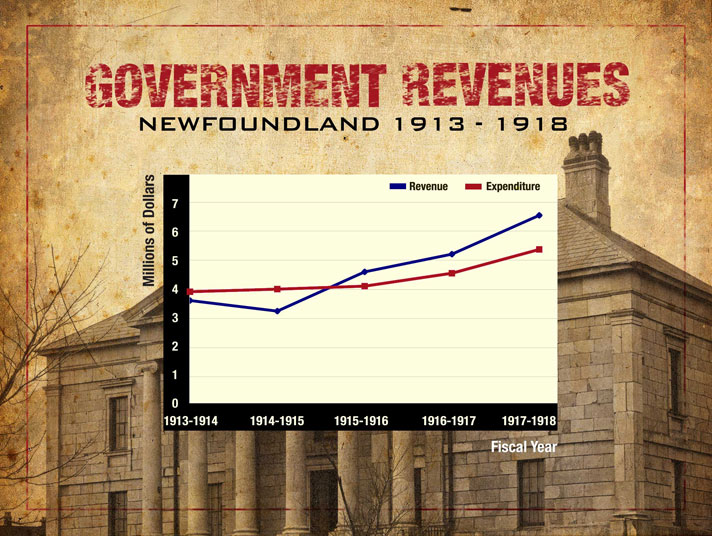 The war also meant an increased demand for other products from Newfoundland and Labrador and created new business opportunities. 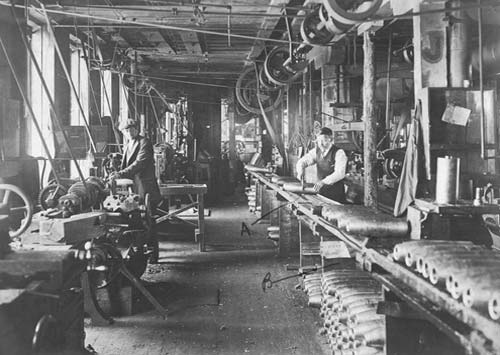 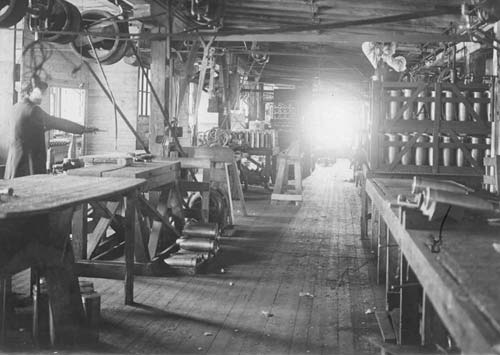 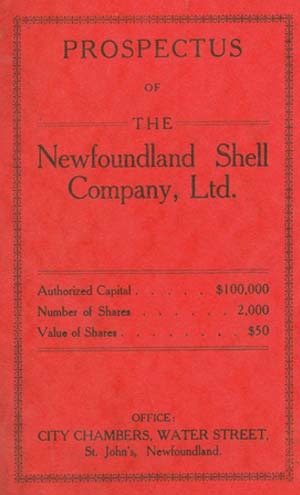 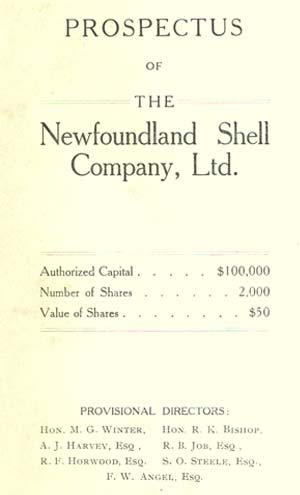 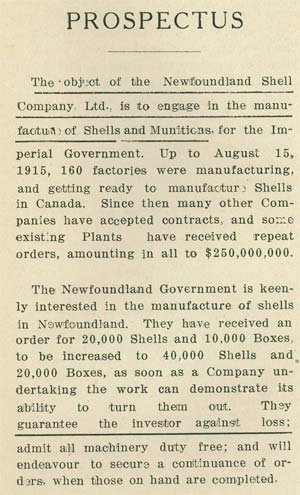 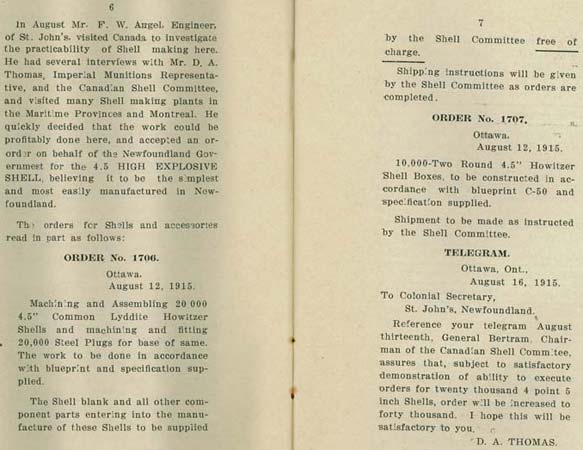 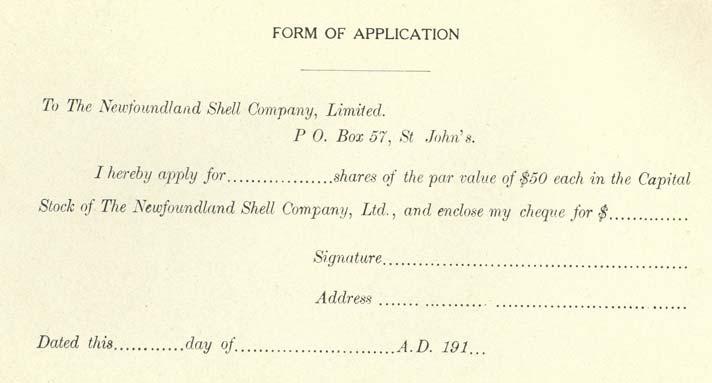 The Bell Island mines were one temporary exception to the business boom triggered by the war. Germany was one of the mines' main buyers for its iron ore. The loss of this customer led to a temporary setback in 1914. However, the mines eventually recovered. 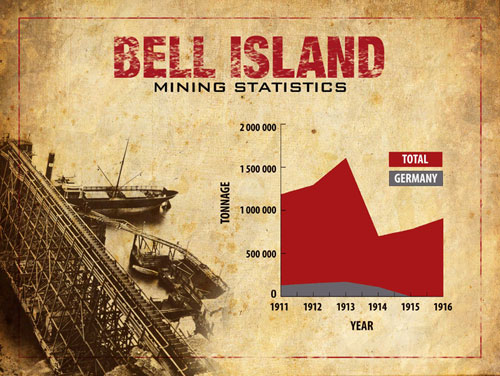 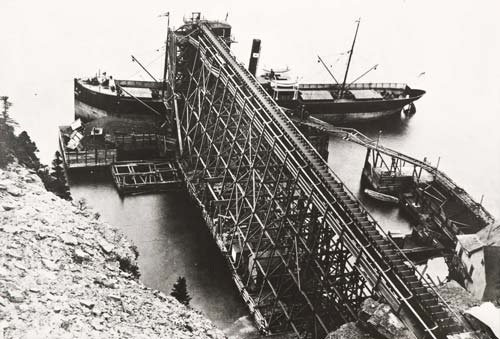 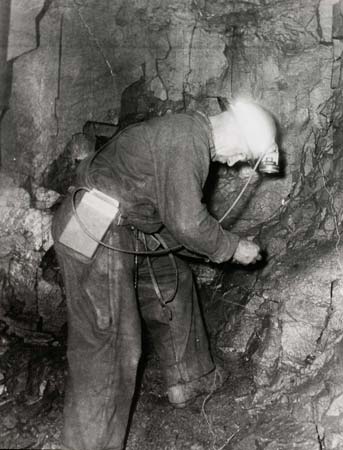 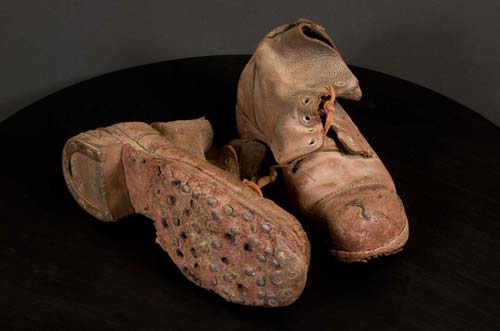