In order to weaken German defences for the attack, the British artillery began bombarding the enemy line on June 24. During the next seven days, 1 732 873 shells were fired at the German position.

The intent of the shelling was to destroy the Germans' defences, including the lines of barbed wire protecting their trenches. While the bombardment affected the Germans' morale and prevented fresh supplies from reaching them, it did not cause as much damage as anticipated. The Germans were well protected in deep dugouts. Many of the shells fired were duds, and the ones that did explode frequently missed their targets. The bombardment had little or no effect on enemy barbed wire. 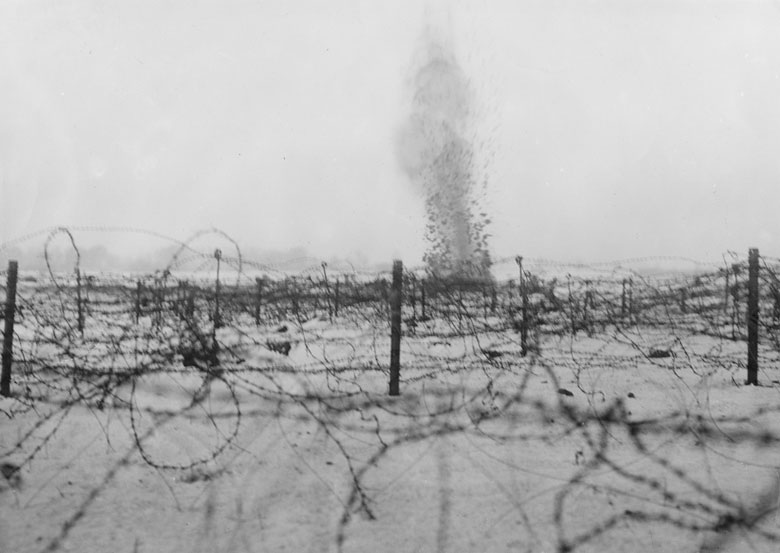 The 29th Division's assignment on the first day of the battle was to take over the enemy's trenches near the village of Beaumont-Hamel. The 86th and 87th Brigades were to capture the enemy's first and intermediate trenches. The Newfoundland Regiment would then advance with the rest of the 88th Brigade to capture a third-position support trench known as the Puisieux Trench. 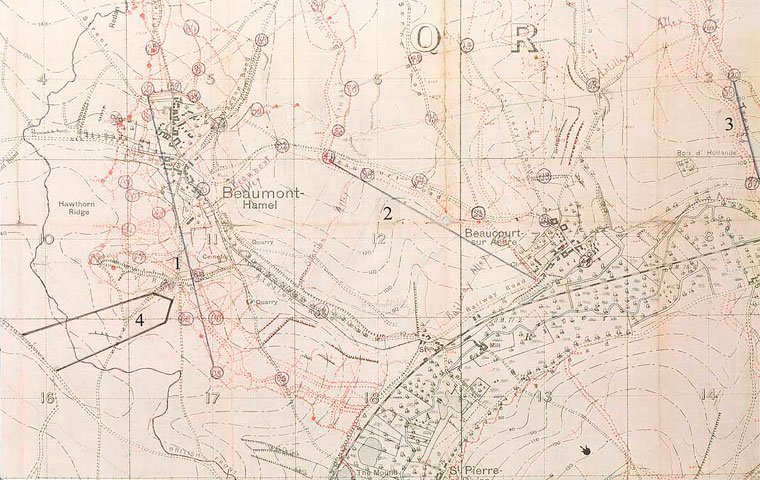