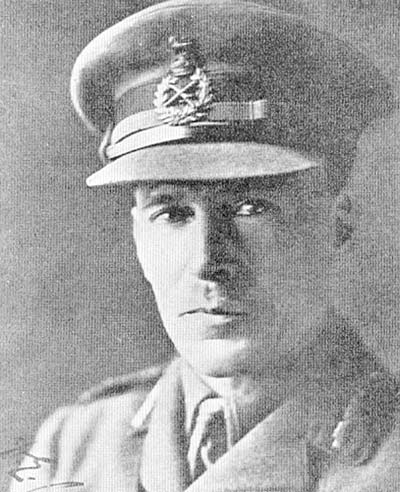 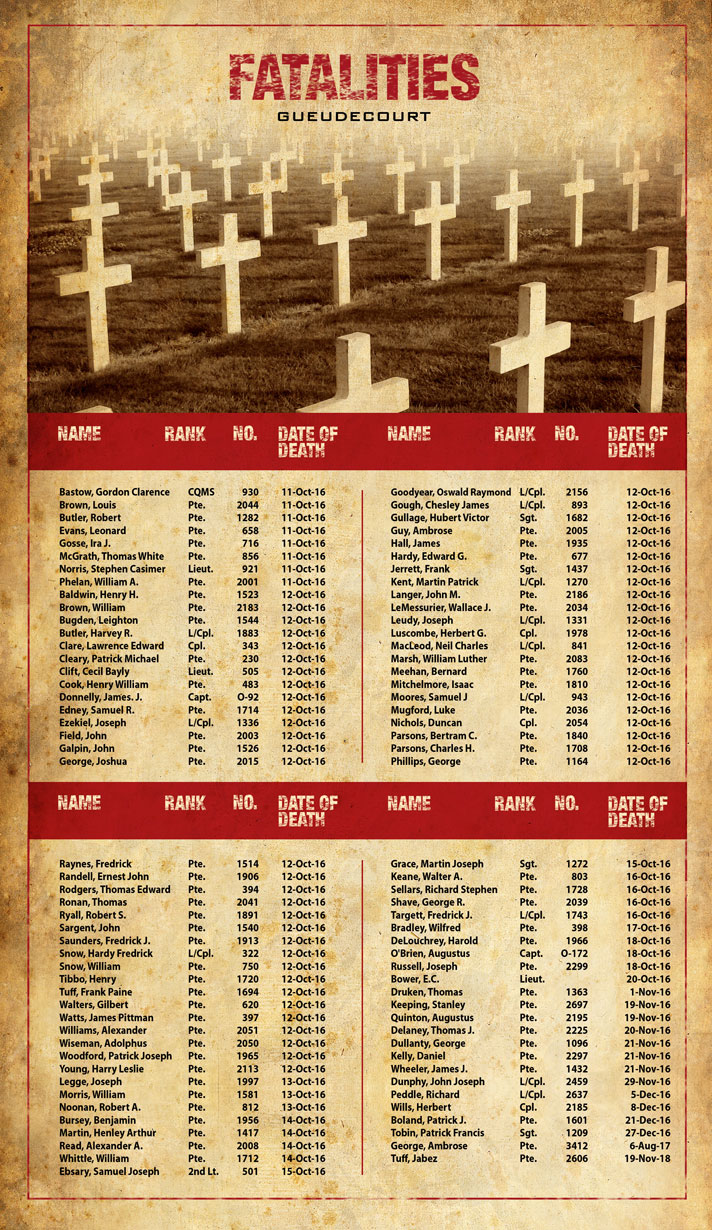 The advance at Gueudecourt was the Regiment's last major action in the Battle of the Somme — although the Regiment did remain in the area for another two months providing relief for other units. The Newfoundland Regiment was then put on reserve, giving it a month of rest before heading back to the front line. 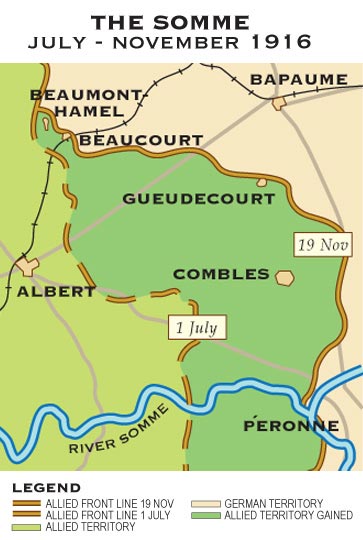