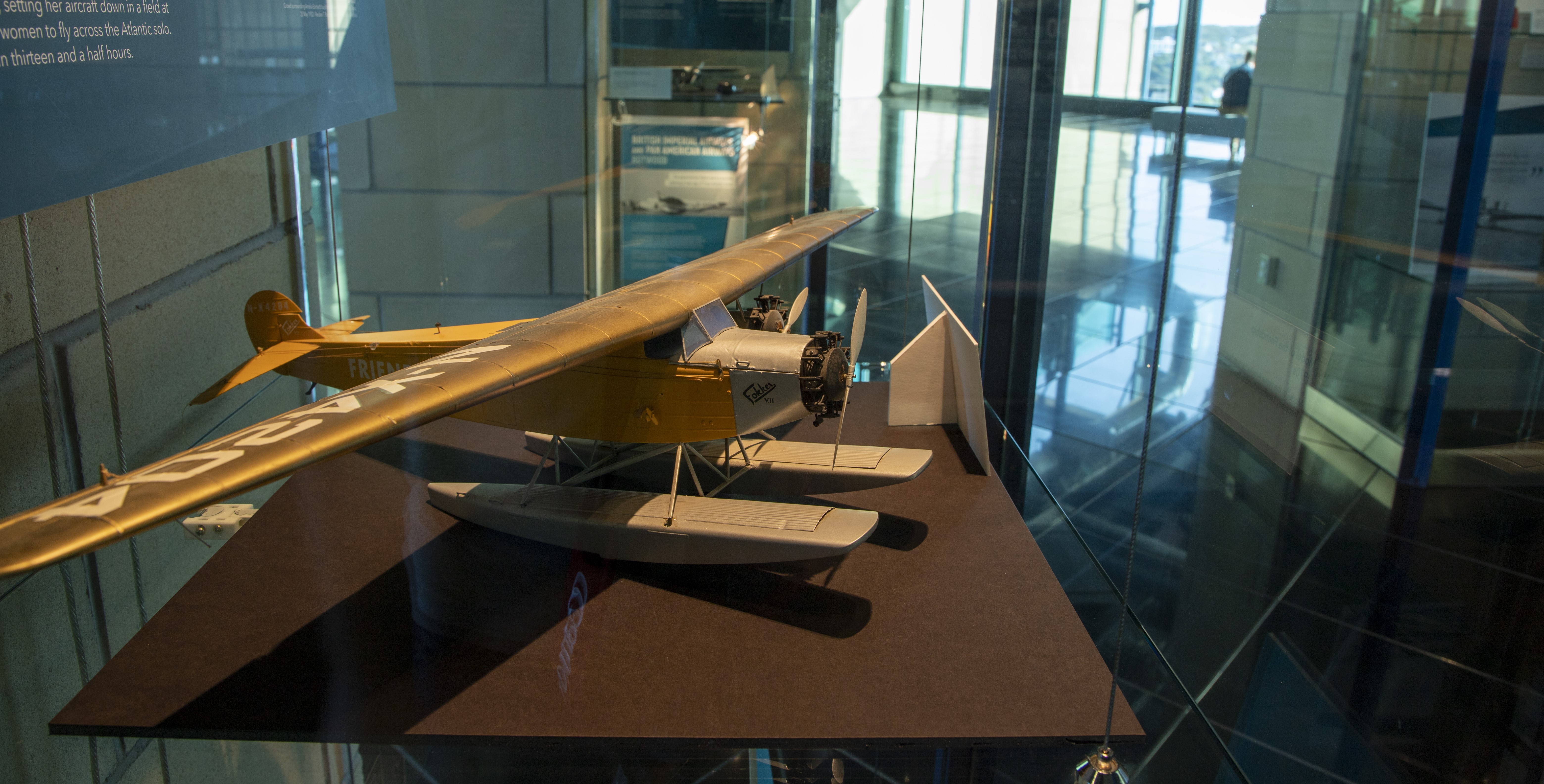 Second to None: The History of Aviation in Newfoundland & Labrador

Newfoundland and Labrador’s role in aviation began a hundred years ago when Alcock & Brown took off from St. John’s for their first successful transatlantic flight. From Amelia Earhart’s first solo flight, to the role of Gander during the Second World War and September 11, 2001, this Province’s contribution is second to none.

Featuring archival documents, images and artifacts from The Rooms collections, this exhibition recounts highlights from the history of aviation in our Province. 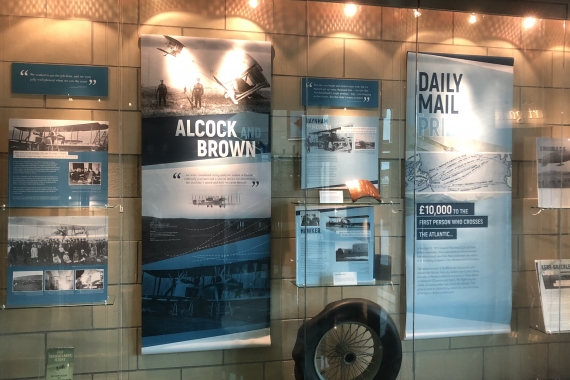 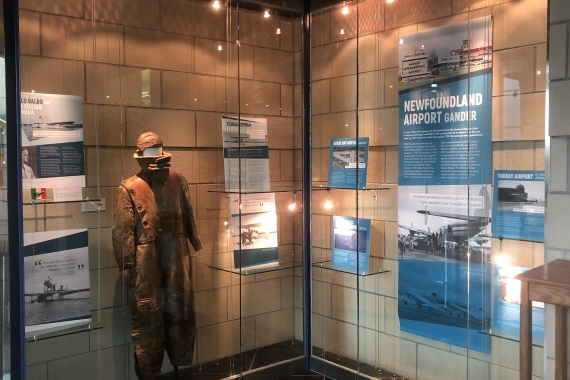 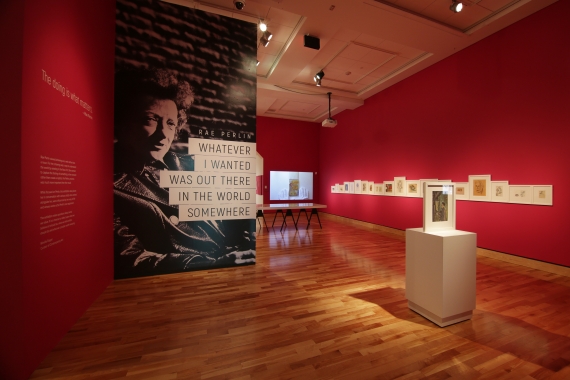