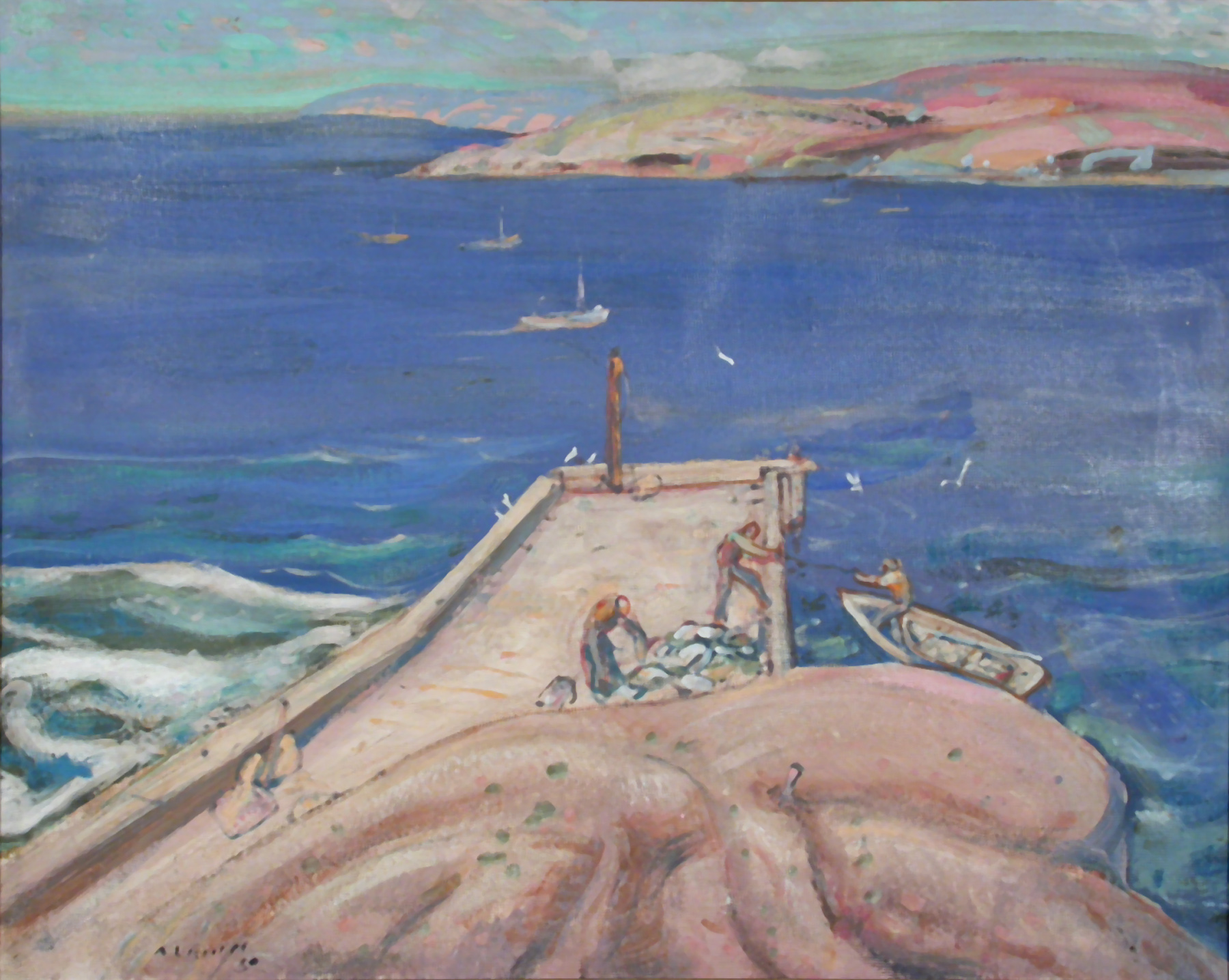 In 1920, a group of artists calling themselves the Group of Seven held their first exhibition at the Art Gallery of Toronto (now the Art Gallery of Ontario). One hundred years later, their names are world-renowned for their distinct impressions of Ontario, British Columbia and Québec. The works produced in Newfoundland & Labrador, however, are much less familiar.

Produced over a series of trips in the early 20th century, the works in this unique exhibition demonstrate the Groups’ attempt at depicting an unmediated relationship between the individual and divinity, alongside the myths at the core of their nation-building ambitions and colonial gaze. A selection of historical and contemporary works by artists from (or otherwise considering) Labrador and Northern Québec talk back to these histories and work to decolonize and destabilize the Groups’ images with depictions of lands bursting with colour, spirituality, habitation and presence. A reading room invites visitors to engage alternative ideas surrounding these “myths and mountains.” 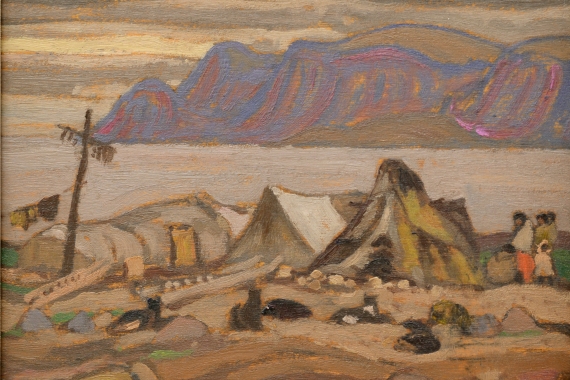 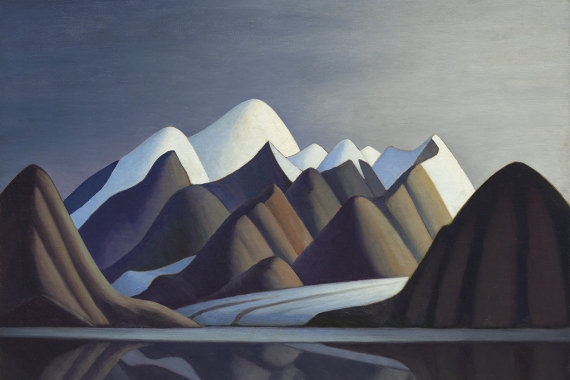 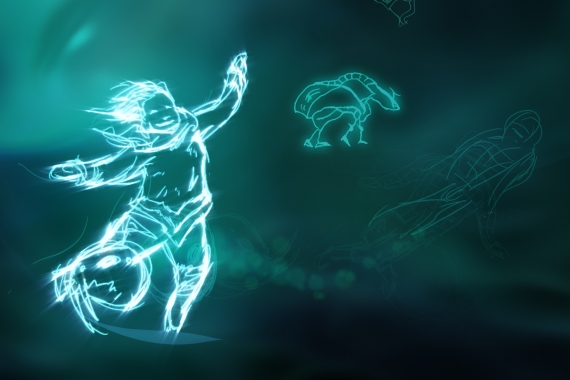 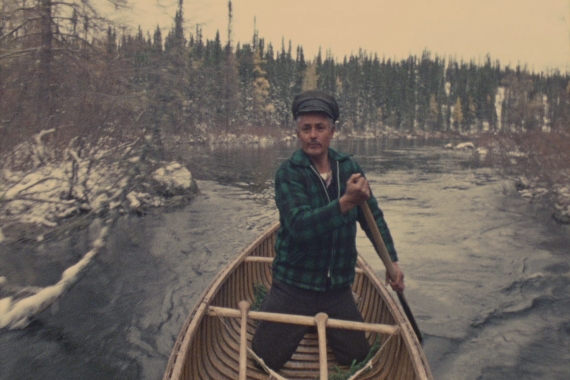