Global Music at The Rooms 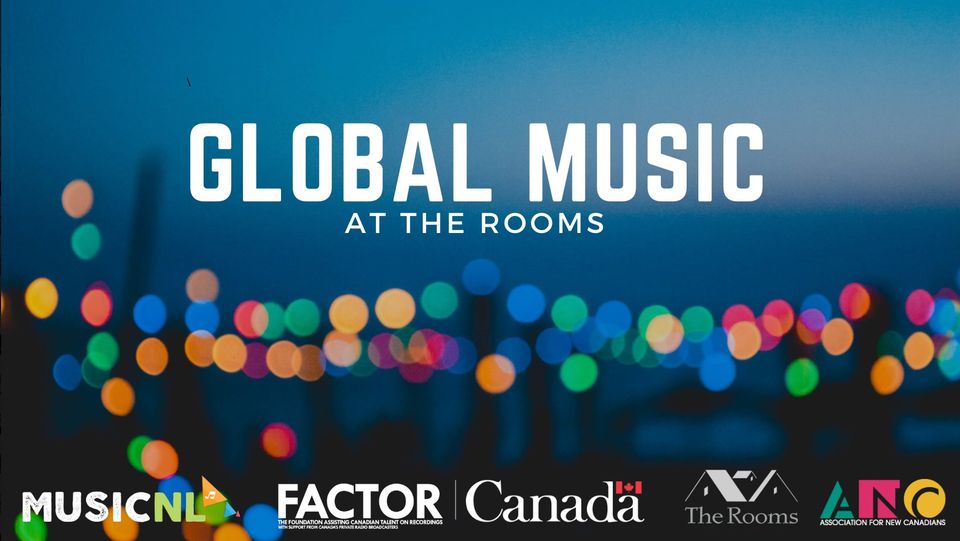 Celebrate the diversity of talent in our community, this series is part of an initiative led by MusicNL and the Association for New Canadians to increase representation and recognition for immigrant musicians in our province.

All ages are welcome. Bring your own blanket to enjoy some music on the lawn! 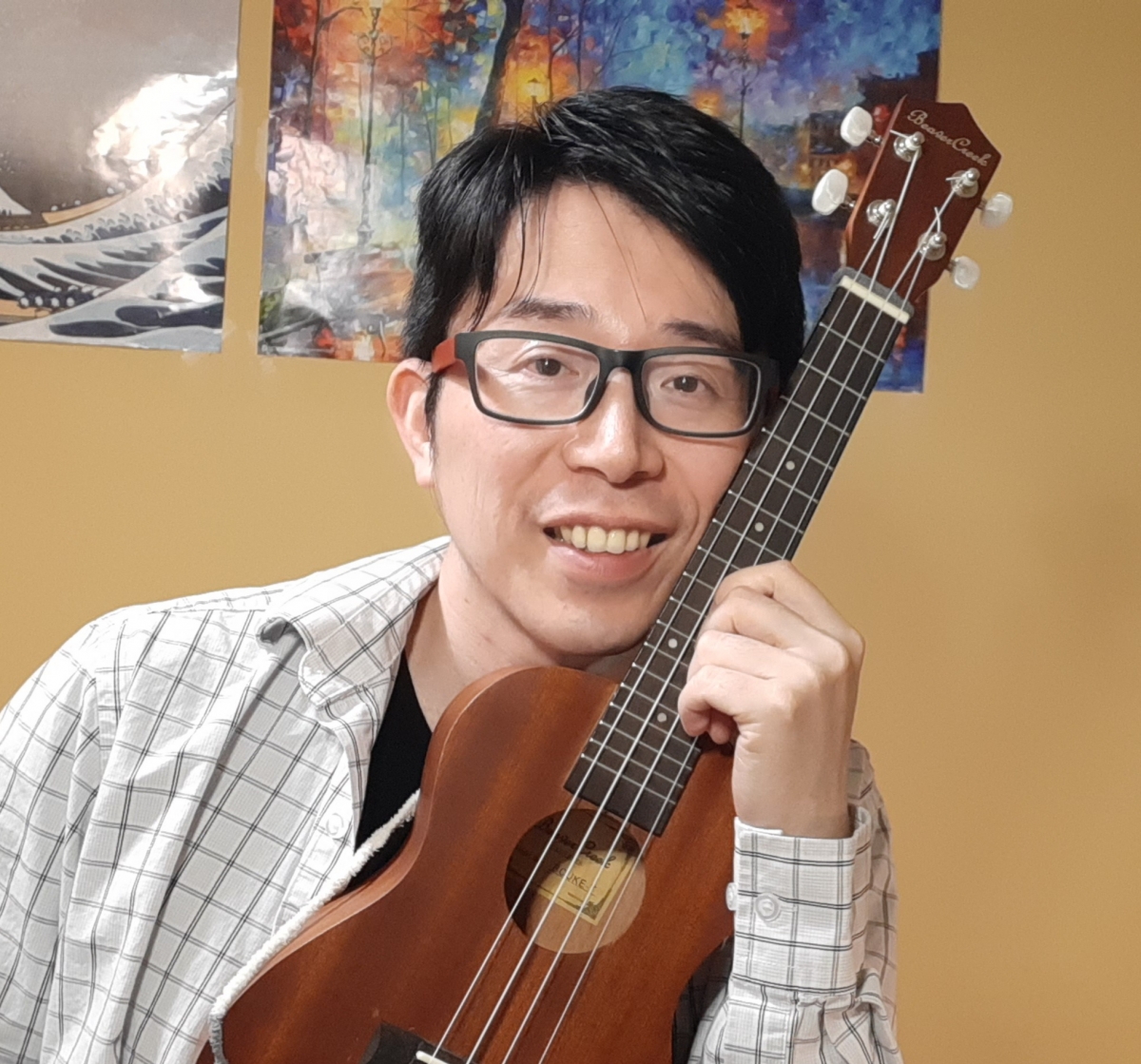 Yohei Sakai is a classically trained singer/choral conductor originally from Japan. He completed a Bachelor of Music in voice and Master of Music in choral conducting at Memorial University of Newfoundland (MUN), Canada. Having completed a Bachelor of Arts in Spanish in Japan, he received an opportunity to go to Mexico, where he initiated his formal musical education at the National School of Music (currently Faculty of Music), National Autonomous University of Mexico (UNAM) in 2010. During his stay in Mexico, he actively performed and organized recitals for festivals and events, especially collaborating with the student group "Amor es Amor" to support the LGBTQ community. In April 2017, he launched St. John's Gay Men's Chorus. Since then, he has been actively engaging music for community building. Mr. Sakai is also active as a language teacher and translator. He taught introductory Spanish at MUN from 2019 to 2021, and has been teaching Japanese privately for several years. 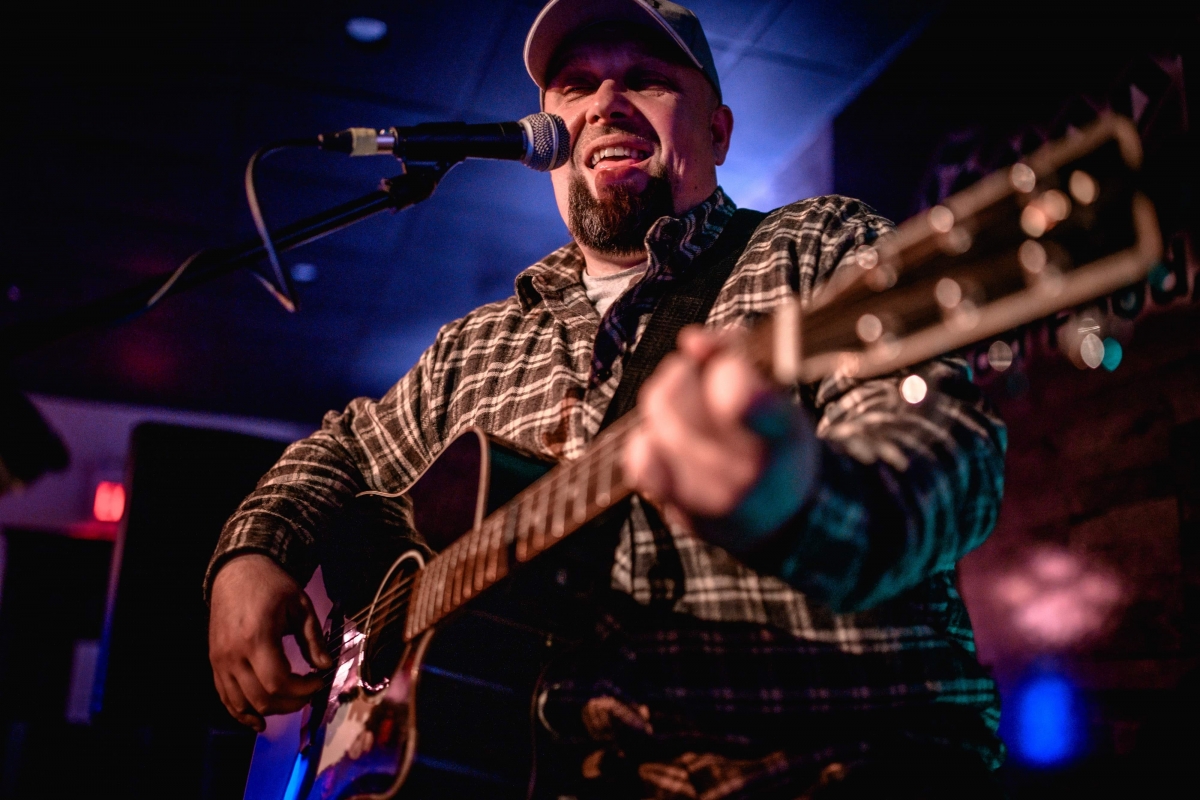 Eldin Husic is a singer songwriter originally from Bosnia and Herzegovina. He has lived and performed my music all over the World. He sings and plays original and cover songs in English and his native language. He is grateful to call Newfoundland home. Eldin likes to sing about love. 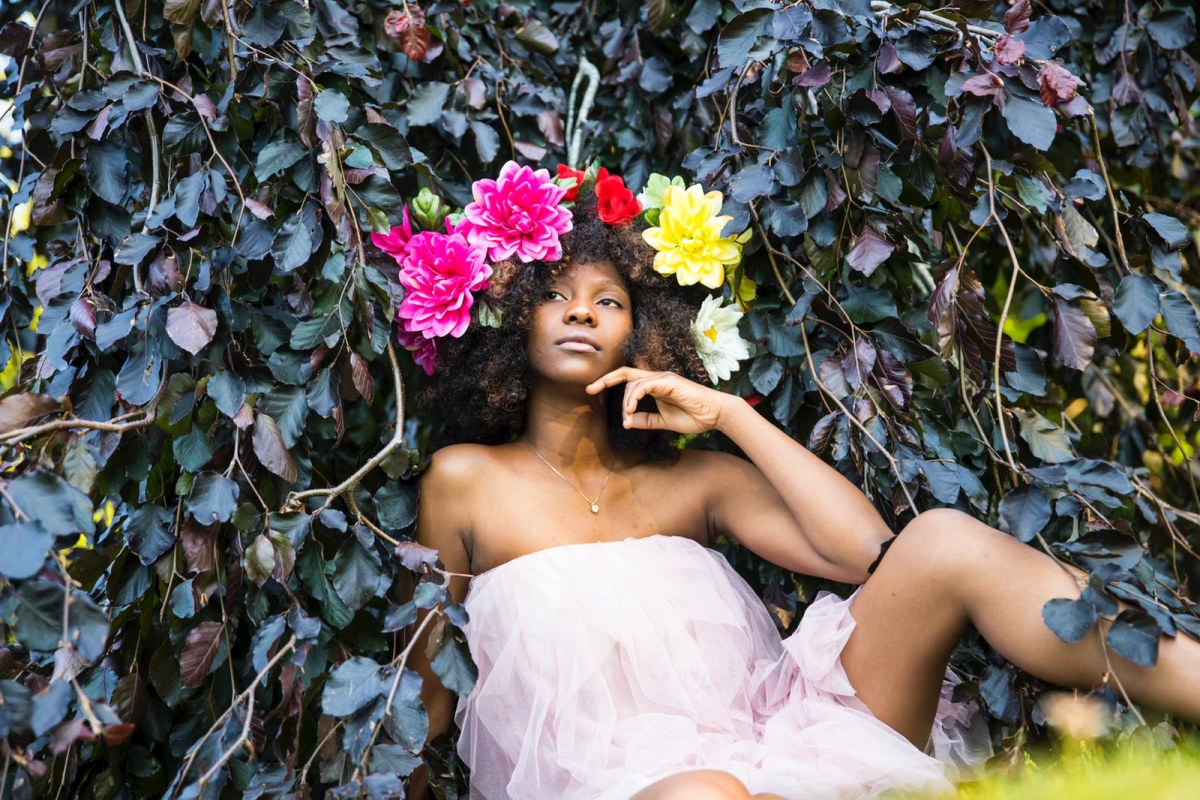 Ife Alaba (Born Ifeoluwa Alaba on June 10, 1999) is a Nigerian singer and songwriter. She grew up in South Africa with a strong musical background spanning from being in choirs, orchestras, undergoing opera training, and undertaking the trombone. Ife began her music career after moving to Canada, as a performer at the Memorial University of Newfoundland in 2017. She later released her debut single “All By Myself” in January 2020 to much local acclaim due to its numbing ear runs and bleeding emotion. Her second single, “Go Slow,” was released on May 29, 2020, which showcases her unique vocal abilities once more. Her latest song “Vibes”; released on January 29, 2021, emphasizes the experience of loneliness amid a crowd. It also highlights the deepest thoughts one may hide away from the world; the ideas we are too scared to share because we do not want to kill the vibe. She uses life experiences as a muse for her heart-wrenching hooks and creative but subtle melodies while keeping her music relatable and catchy. She is a powerful vocalist whose music style has been influenced by a mixture of pop, afro, and classical music. She has named other artists such as Laura Mvula, Tiwa Savage, Adele, Beyoncé, Nneka, and Andrea Bocelli as artists who have influenced her. Ife is also Host and Producer of CBCNL's web series, Being Black in NL, a show that aims to highlight the black community in Newfoundland and Labrador.

ANC’s Global Eats Food Truck will be on location

NICO PAULO
Nico Paulo is a songwriter, performer, and Designer that grew up in Portugal and whose debut in the Toronto music community did not go unnoticed. In 2014, Nico began writing original songs and experimenting with her singing. The longing for home, the ocean, and the reality of love have been some of her constant themes appearing both in her visual work as well as inspirations when writing music. Toronto was her home for seven years and recently she moved to St. John’s, Newfoundland and Labrador.
She performs her solo project and is the backup singer and percussionist for Tim Baker’s live band when touring in CA, USA and Europe. Nico self-funded and released a single “Please Don’t Forget” with accompanying music video in 2019 as well as her debut Ep, 'Wave Call’ in 2020. She toured around Europe through the months of January and February, starting in Portugal followed by UK, Ireland, France & Germany.

Angelica Lart is a Mexican-American pianist, she received her Bachelor’s in Music degree with honors from Mexico`s National University (UNAM). Her achievements include Best Piano Performance in UNAM`s admission exam, 3rd place in UNAM`s 2015 Piano Competition. She received a scholarship to represent Mexico City at the International Musicalia Festival of Piano in Havana, Cuba. Also, she received a scholarship to continue her Master studies in Piano Performance to study with the Canadian pianist Timothy Steeves at Memorial University of Newfoundland. Recently, she was awarded the title of “Fellow of the Graduate Studies” from Memorial University to recognize her outstanding performance. As a soloist, she has performed in Mexico, Cuba, Bolivia, USA, and Canada. She is currently focused on promoting classical and popular Latino-American music. 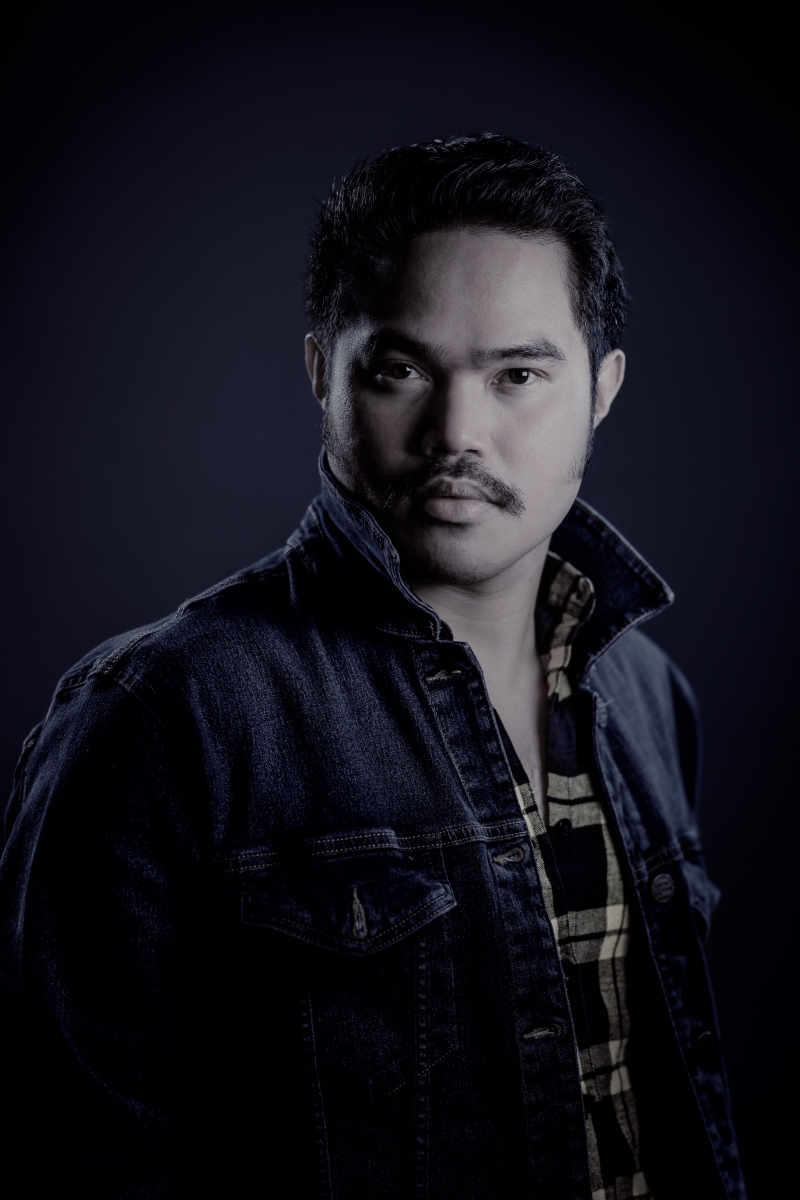 Zay Nova is a new Canadian country singer-songwriter and radio producer based in St. John's,  NL. He was born in a small village called Sempan on Bangka Island, Indonesia. (Electricity didn’t come to his village until 1990.) However, Zay Nova left his hometown at the tender age of 17 and went to Madura Island in Java to study at an Islamic Boarding School. He was introduced to country music while Shania Twain was very popular in country music around the world. He started to learn and memorize some lyrics from the cover of her album and taught himself more English by listening to western country music. He released his first single "Locked in All Night Long" on February 20th and "The Lighthouse" on May 20th. Currently, Zay is producing an album and soon will be on your playlist.

Offered in partnership with the Association for New Canadians and MusicNL.
Sponsored by FACTOR (The Foundation Assisting Canadian Talent On Recordings.
We acknowledge the financial support of Canada’s Private Radio Broadcasters