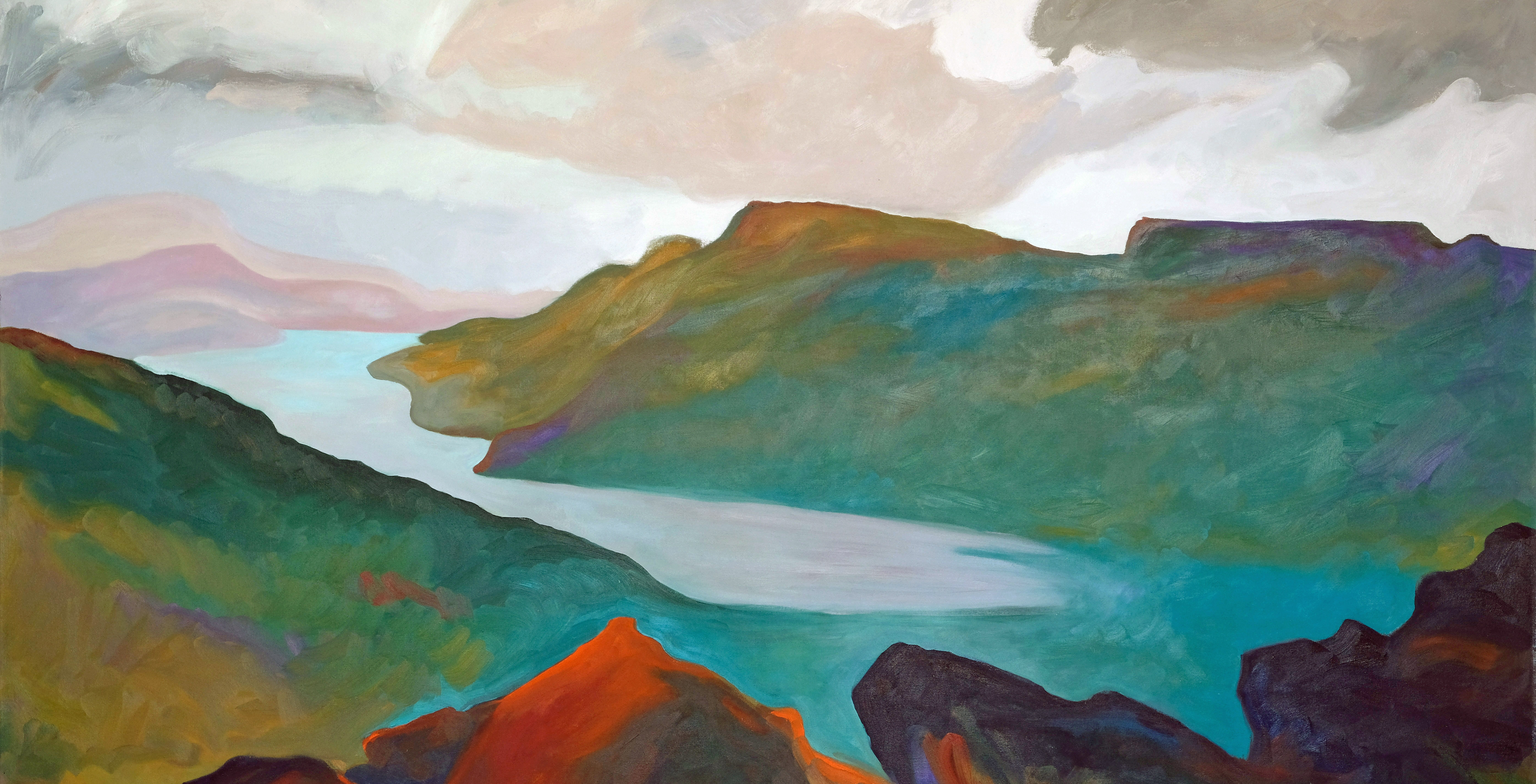 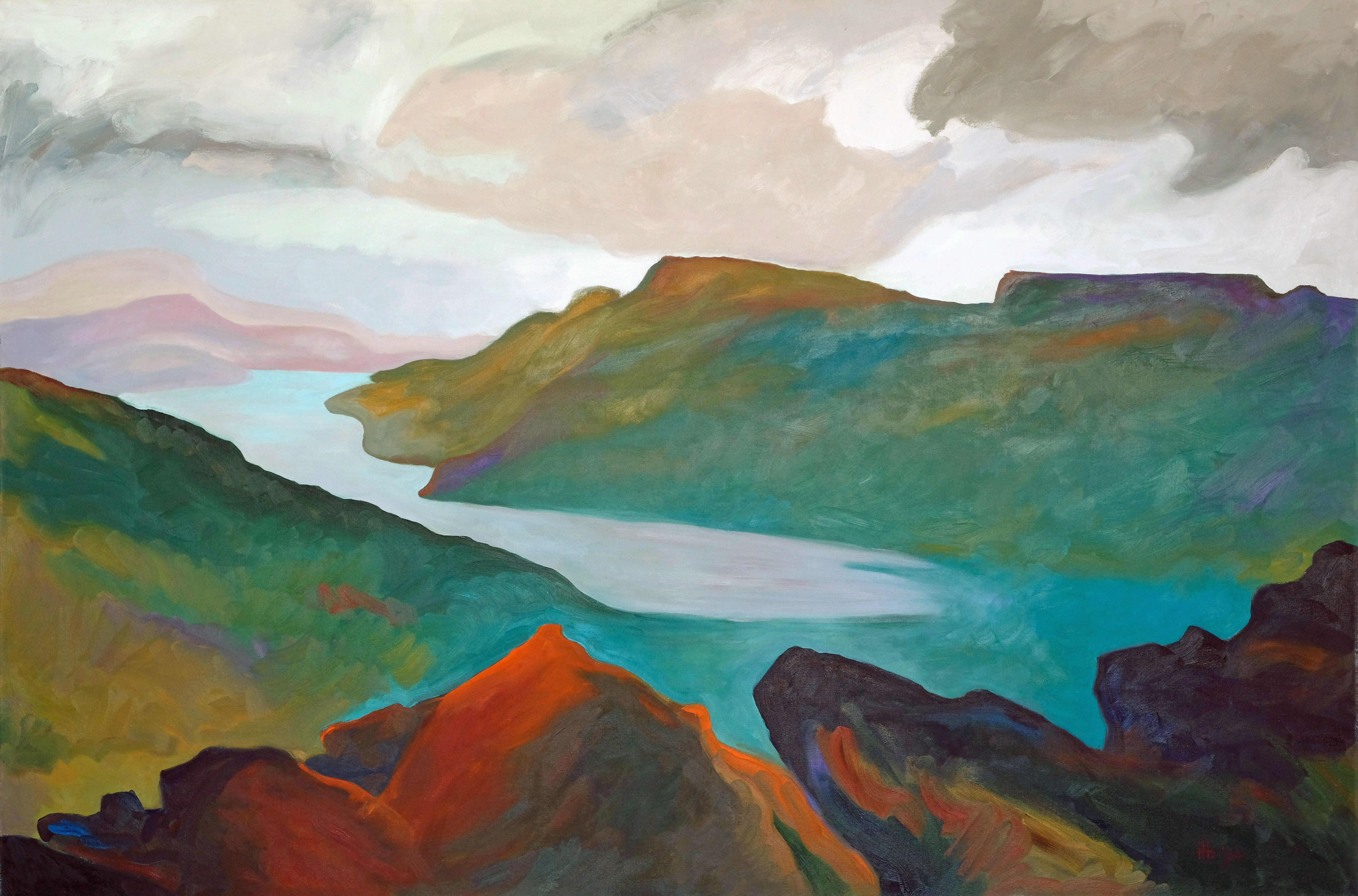 With texts by Kevin Major and Duncan Major

A key, beloved figure in the arts community of this province, Tara Bryan (1953-2020) had a prolific and far-reaching career. This exhibition brings together a selection of works from her practice, which included books, poetry and painting.

When Tara Bryan relocated from the United States in 1992 to make Newfoundland her home, she found the perfect place to flourish as an artist. Tara’s works, both in paint and on page, instill a sense of wonder and surprise by challenging us to observe. Celebrated for her awe-inspiring landscape paintings, she was also fundamental to the book arts community both locally and internationally, known for her original, inventive handmade artists’ books. Many of her books were letterpress-printed and bound in her own Printshop, walking bird press. Tara was also a generous and prolific collaborator, printing works with many others.

She was, in her own words, “inspired by the process of collaboration and the unexpected outcome of working closely with other artists.” She was also a lifelong arts advocate and educator, with a gifted mentorship and teaching style that left an indelible mark on many.

Tara Bryan passed away in September 2020. She will long be remembered not only for her impressive achievements in art, but also for her compassion, wit, intellect and vitality.

Tara Bryan (1953-2020) was a painter and book artist who lived and worked in Newfoundland. In 2005, “Down the Rabbit Hole” (2005) won Best in Show at the Fourth North American Juried Book Arts Exhibition and, in 2009, “Good against the Nightmare” (2008, with Duncan Major) won the Distinguished Book Award, Miniature Book Society Competition. Tara was a finalist for the NLAC Arts Achievement Award in 2011, and was inducted into the Royal Canadian Academy of Arts for Book Design in 2012. In 2018, she received an Alcuin Society Award for Book Design for “Façades for Mark Rothko” (text by Crispin Elsped). She was a lifetime member of VANL/CARFAC, which selected her for its Long Haul Award in 2010. In 2021, Tara was posthumously awarded the Endurance Award by VANL/CARFAC. “Aftermath (Cracking Up)” from her 2010 exhibition On Ice at The Rooms was made into a large-scale mural installed on the façade of the Convention Centre in downtown St. John’s.

To learn more about the artist: https://tarabryan.com/