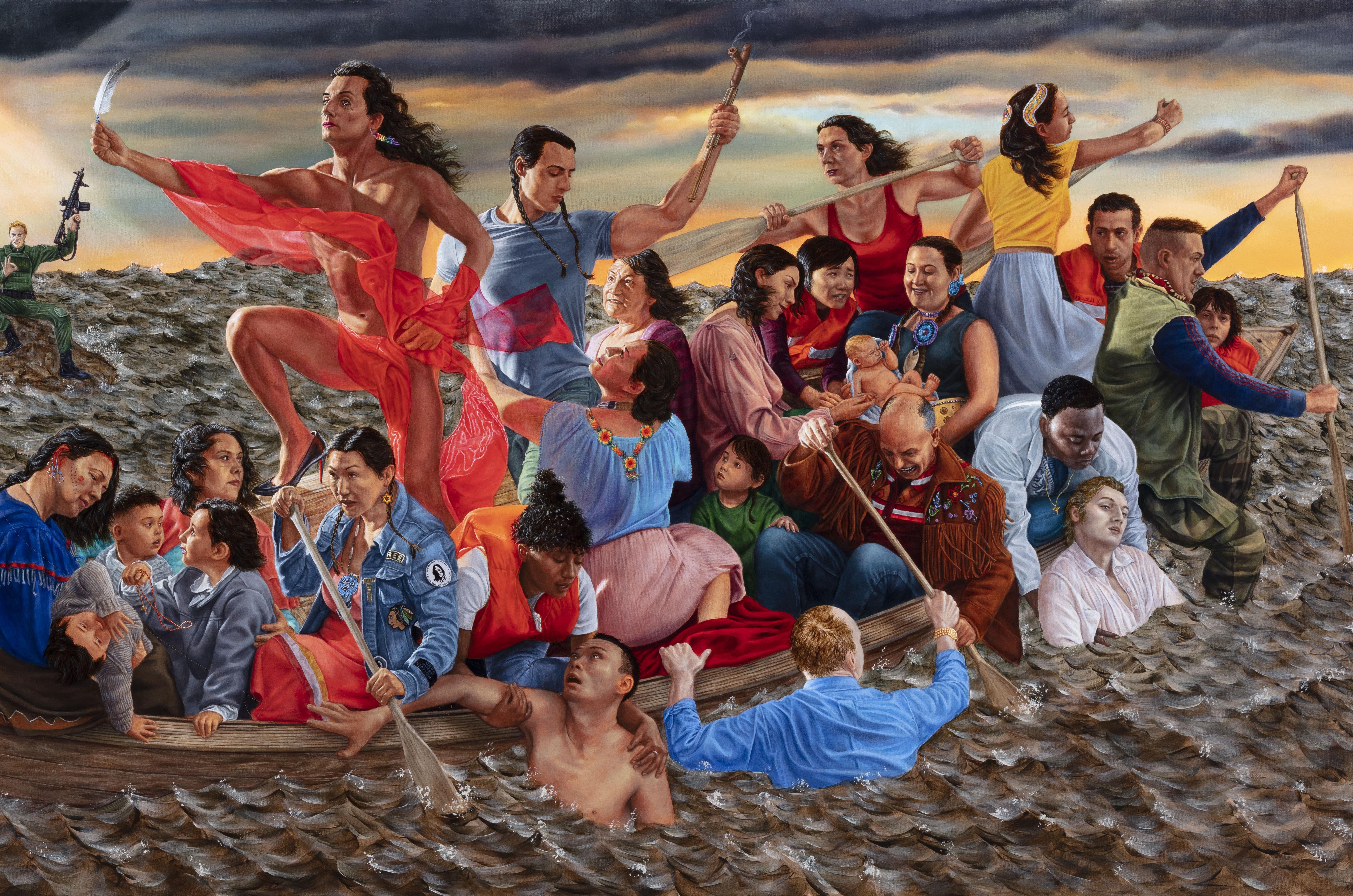 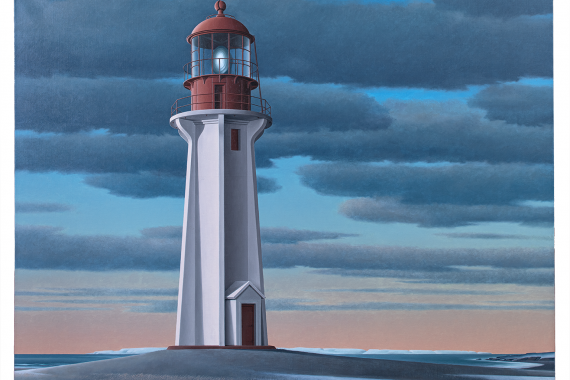 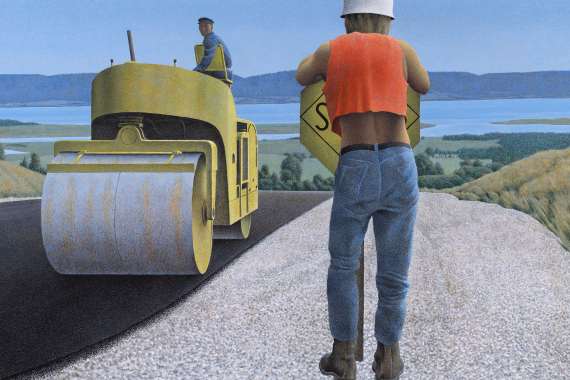 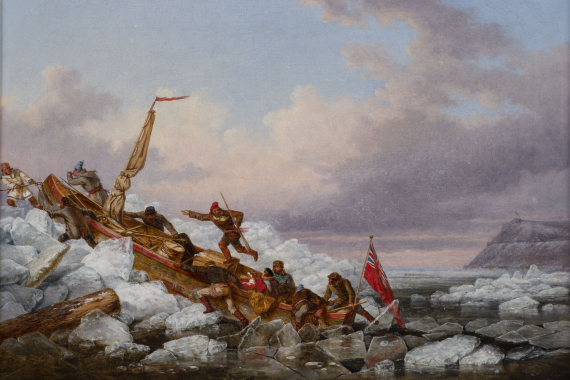 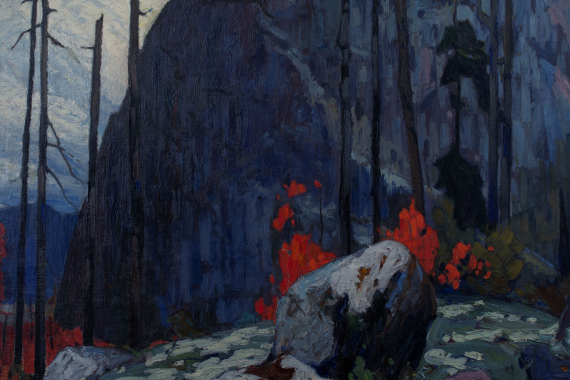 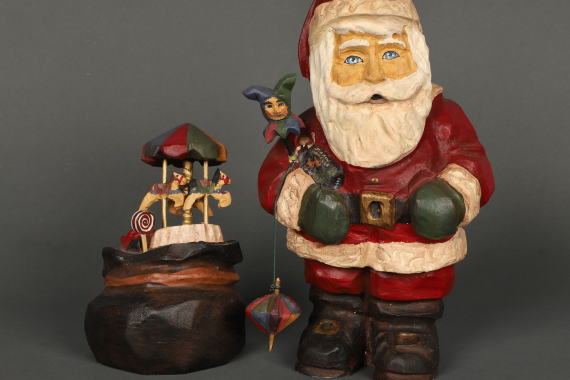 Where: Level 3 Entrance to the Reference Room 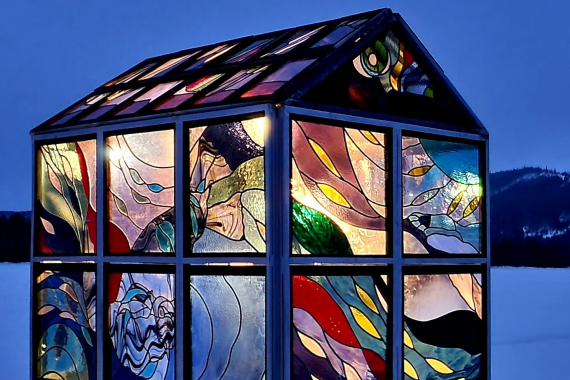