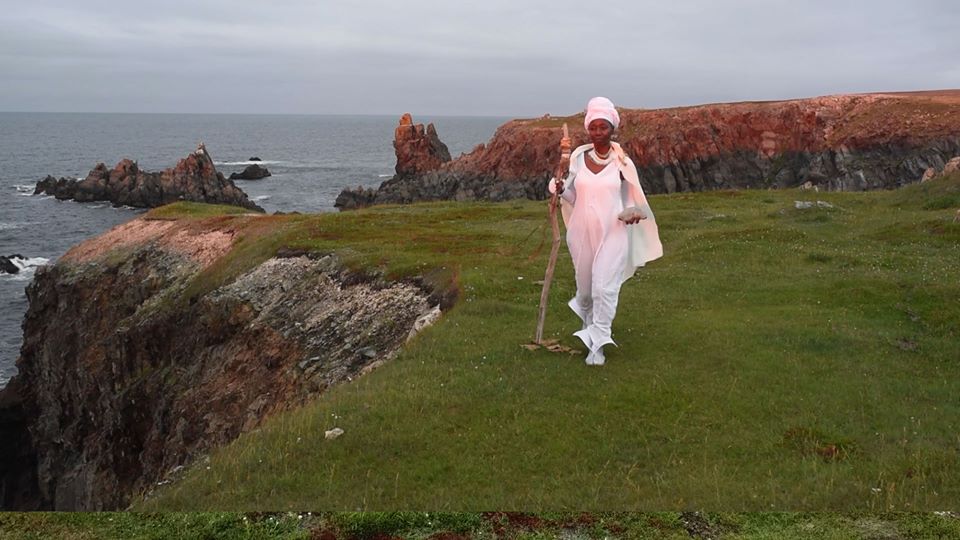 "Newfoundlanders and Labradorians know the story of their origins well. They carry the memories of their past and honour their history. Yet, in the words of Jamaican reggae legend Bob Marley: ‘half the story has never been told.’ As a Newfoundlander of African and Caribbean descent, I believe it is important to bring the three strands of my family history together, and to shed light on the hidden histories of African-descended peoples here, where I grew up.”

What Carries Us pivots on Black-British philosopher Paul Gilroy’s concept of “The Black Atlantic” — a term that describes the cultural (and many other) contributions of African-descended peoples to societies on both sides of the Atlantic. In particular, the exhibition brings an African-diasporic perspective to Newfoundland and Labrador’s place in centuries-long global migration and trade relationships.

Making visible these connections means reckoning with the ways in which this province, like other communities along the Atlantic, was at the crossroads of the movement of ships, goods and enslaved people between Europe, Africa and the Americas, known as the triangle trade. It also means appreciating the enduring influence this transatlantic trade has had on the food, language, culture and traditions of both Newfoundlanders and Labradorians and Caribbean peoples.

The exhibition is inspired by, and reflects on, British-Ghanaian artist John Akomfrah’s Vertigo Sea (2015) —an epic meditation on the sea and the history of migration, slavery and conflict. Acting in conversation with these themes, What Carries Us includes video, mixed media, mural and photo-based works by Canadian artists Sandra Brewster, Shelley Miller and Camille Turner, and British artist Sonia Boyce, as well as historical items from The Rooms collections.

Sandra Brewster (Toronto) is interested in identity, memory and representation. Through artworks that hold personal, familial and collective meaning, Brewster reflects a love of Black people, where they come from and what they carry with them as they move through different geographies. Her works in this exhibition, Heirloom, Dutch Pot and Essequibo 1, reference rum, sugar and molasses in Caribbean cuisine and recall cultural and food traditions shared with Newfoundland and Labrador.

Through her work, Shelley Miller’s (Montreal) confronts the dark history of sugar through commissioned and community-engaged mural projects. She uses a blue and white colour palette to reference Portuguese, Spanish, Dutch, French and English ceramics and the trade in sugar and slaves that accompanied European colonization from the 16th to 19th centuries. Her work, Trade, encapsulates Newfoundland and Labrador’s place in this global migration and exchange.

Camille Turner (Toronto) creates work grounded in Afrofuturism, an art form and philosophy that allow Black people to see themselves in a future in which painful histories have been reckoned with, and where the full humanity and contributions of all peoples are recognized. Afronautic Research Lab meditates on 19 purpose-built slave ships constructed in Newfoundland and Labrador and the ballast used to weigh them down.

Sonia Boyce (London, UK) has a multidisciplinary and socially-engaged artistic practice that involves collaboration, improvisation and performative gestures by collaborators and spectators. Her work makes Black subjectivities visible, with particular emphasis on the lives of women. Her video and sound installation, Crop Over, comments on the historical and contemporary significance of the eponymous Caribbean harvest festival, and shared European and Caribbean cultural traditions.

Together, the artistic works, items from The Rooms collections and archival materials offer alternative strategies for reading between the lines of established histories.
—Bushra Junaid, Guest Curator

ABOUT THE CURATOR
Bushra Junaid is a Toronto-based artist and curator interested in history, memory, identity and representation. Working in mixed media collage, drawing and painting, Junaid’s art has recently been presented in group exhibitions such as: “They Forgot That We Were Seeds (2020, Carleton University Art Gallery, Ottawa); “Collage, Sans Colle” (2019, Campbell River Art Gallery, B.C.), “Like Sugar” (2019, Tang Teaching Museum and Art Gallery, New York), “Future Possible: Art of Newfoundland & Labrador to 1949” (2018, The Rooms) and “Here We Are Here: Black Canadian Contemporary Art” (2018, Royal Ontario Museum; 2018, Montreal Museum of Fine Art; 2019, Art Gallery of Nova Scotia). Her artwork is in private and public collections including TD Bank, Tang Teaching Museum (Saratoga Springs, NY), The Rooms, and Toronto Public Library (Osborne Collection). In 2016, she initiated, co-curated and exhibited her work as part of “New-Found-Lands: An Art Project Exploring Historical and Contemporary Connections between Newfoundland and the Caribbean Diaspora” at Eastern Edge Gallery (St. John's, NL).

Click here to view the What Carries Us Borchure

Transcript of lecture by Dr. Sonja Boon, Presented at The Rooms (March 2020) 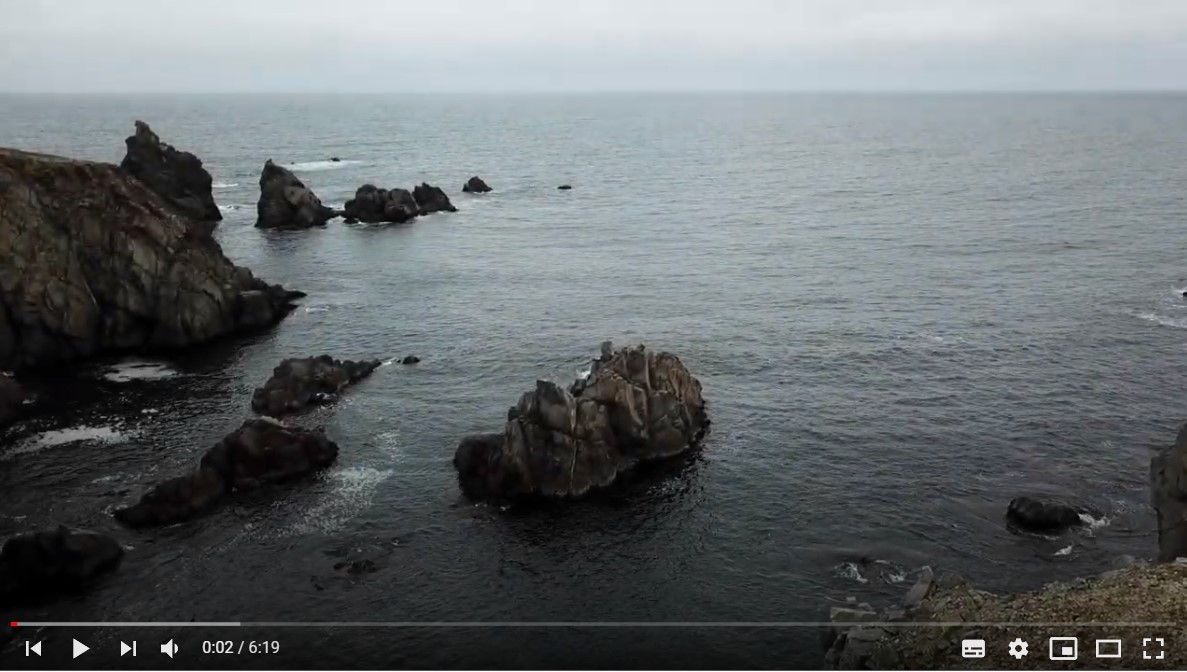 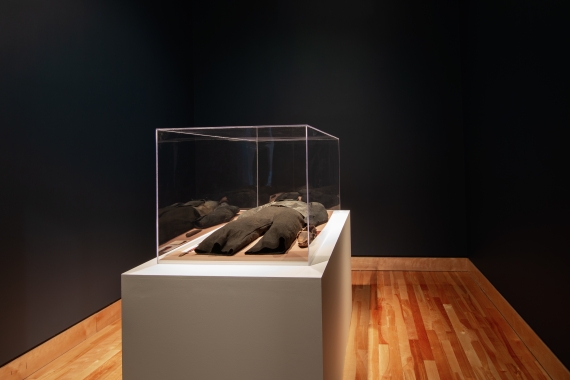 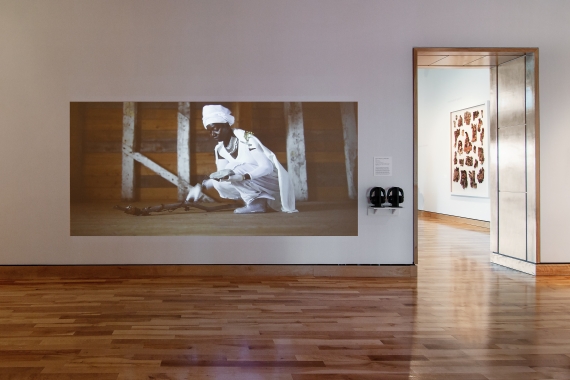 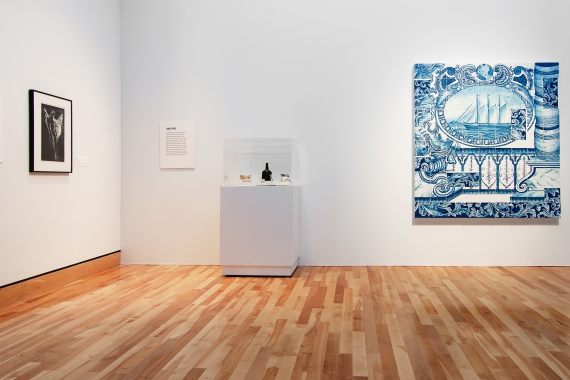 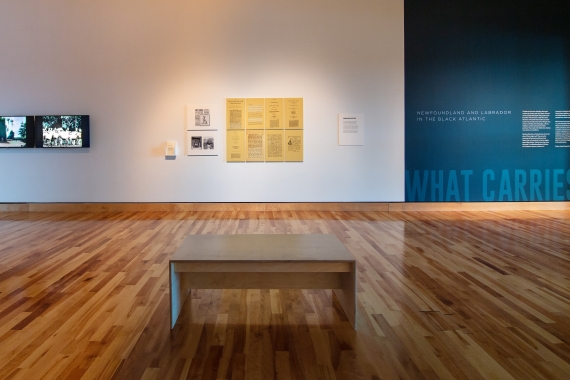 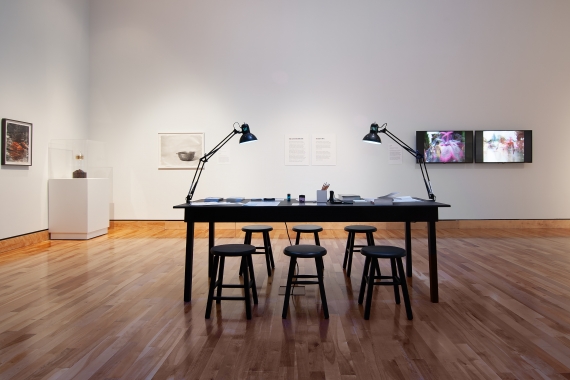 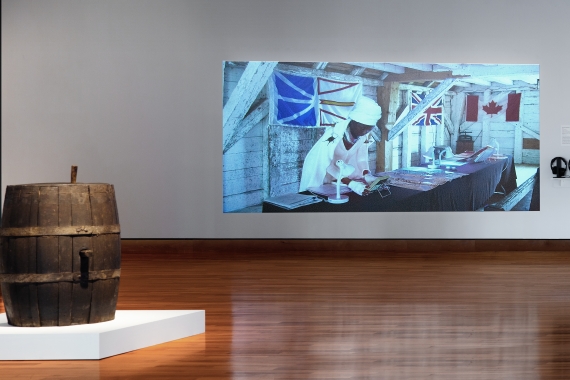 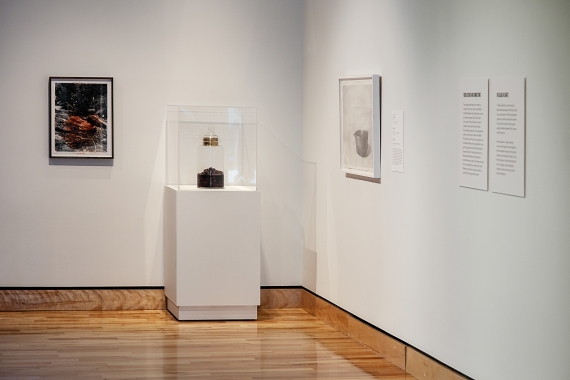 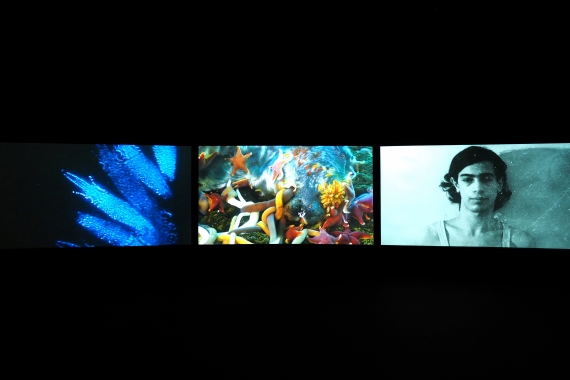 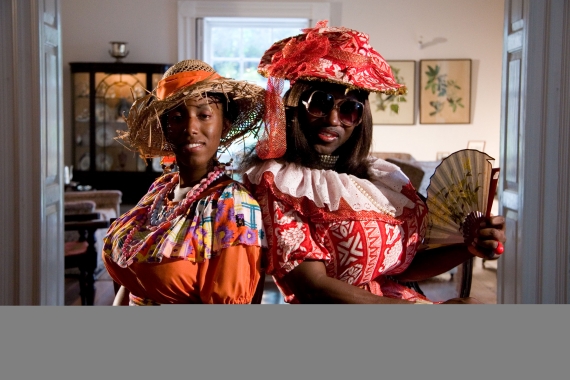 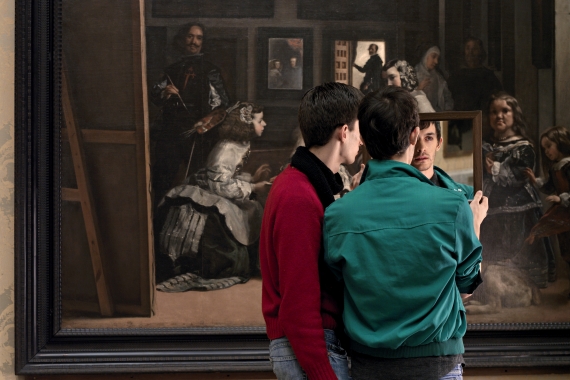