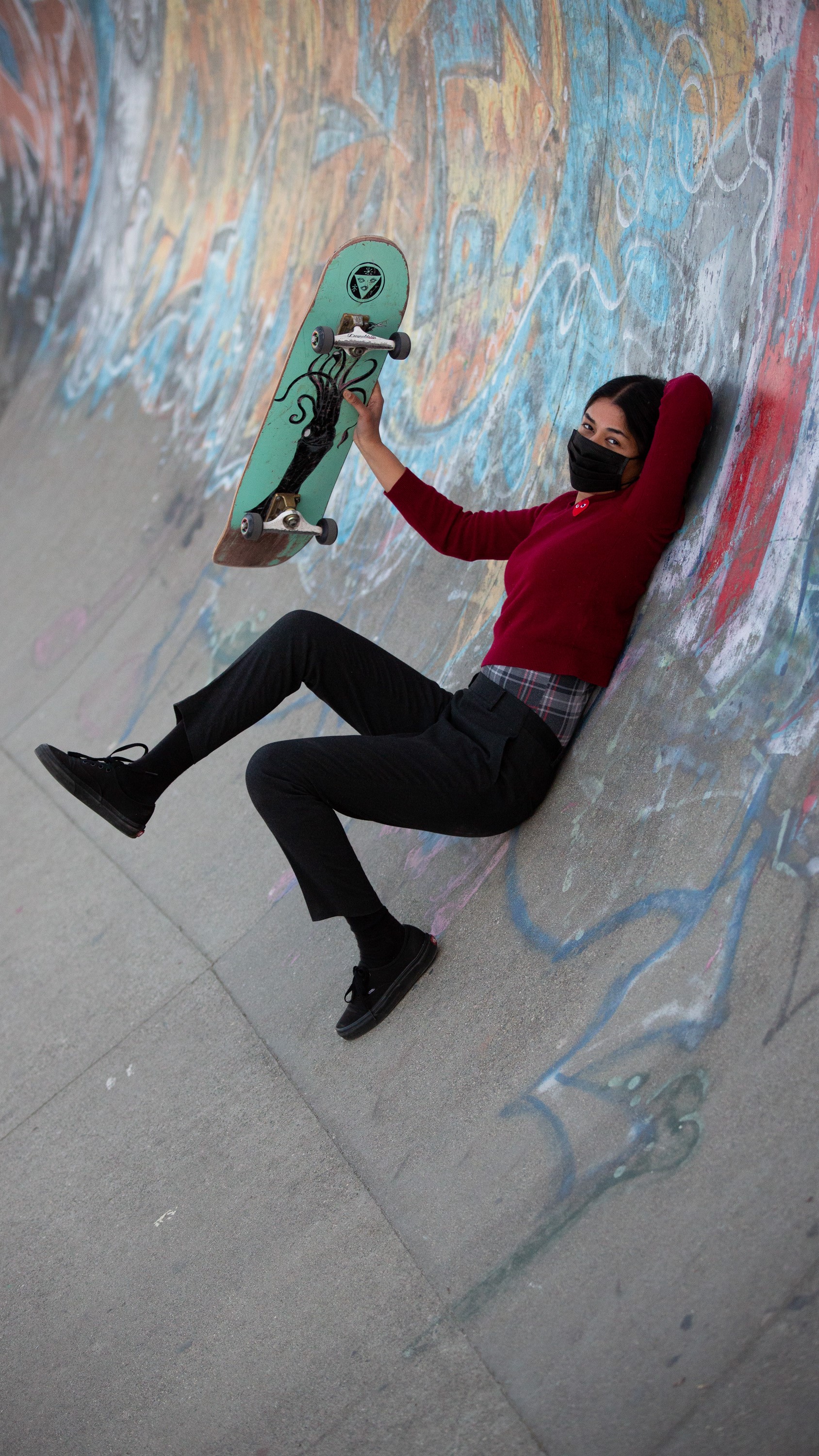 On March 14, 2020, Adad Hannah grew frustrated with a creeping sense of paralysis from social isolation as he sat at home, surrounded by a constant stream of news stories. Inspired, he went out into the world with camera and telephoto lens in hand. From a distance of at least five meters from each subject, Hannah began to produce the Social Distancing Portraits, a series that now includes more than 200 videos. Through the series, we can map time from our own perspectives as complete isolation slowly gives way to cautious public outings, leading to the agency and action of anti-racism and police reform movements. Hannah’s project creates a collective portrait at a pivotal historical moment.

When we think back to these strange days, each of these videos will give form to indescribable trauma.

This exhibition is presented alongside Adad Hannah: Glints and Reflections.

He is particularly interested in performance, the movement of bodies through space, and the complex relationship between photography and video. His work intends to create a dialogue with communities and to address the role of art in society. His innovative projects continue to resonate throughout the art world, and have resulted in numerous commissions from museums and institutions (Canada, South Korea, Czech Republic, Chile, Mexico, United States, Israel, Australia, Romania, Great Britain) who now count his work as part of their collections. His national and international reputation has won him several prestigious grants and prizes, most notably the Victor Martyn Lynch-Staunton Award from the Canada Council for the Arts. Adad Hannah is represented by Pierre-François Ouellette art contemporain (Montréal–Toronto) and Equinox Gallery (Vancouver). 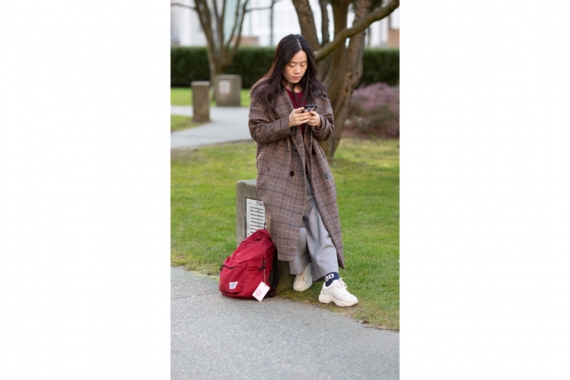 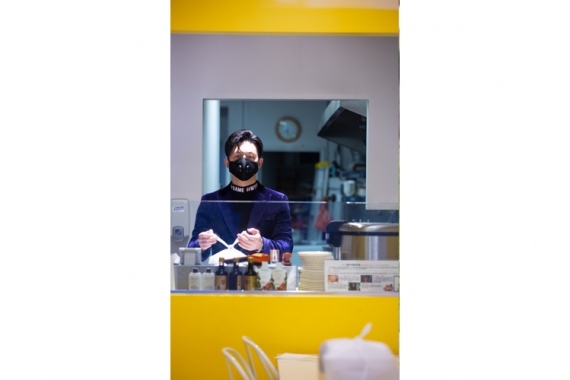 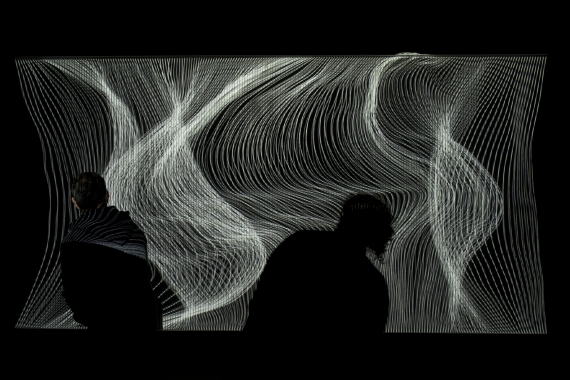