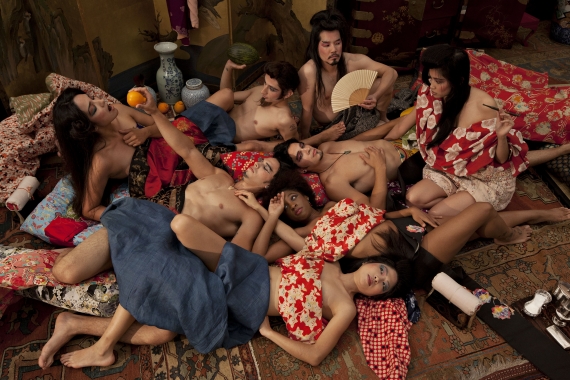 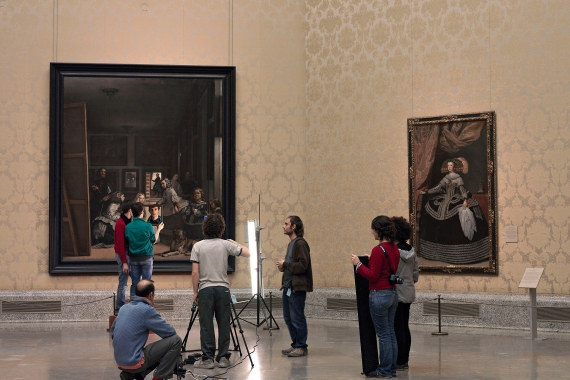 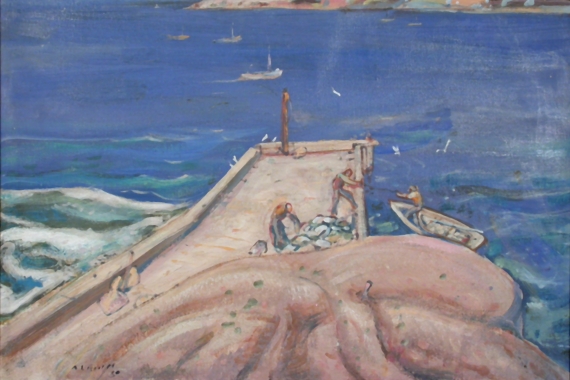 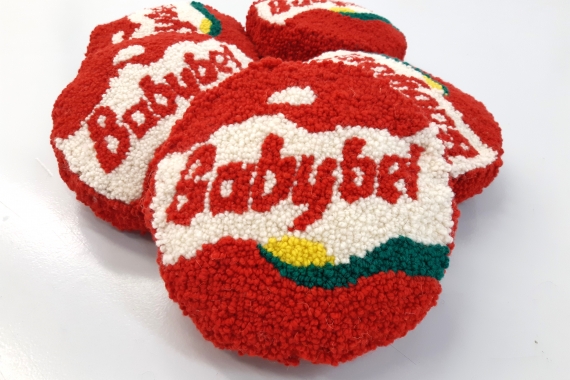 Loops to Live By